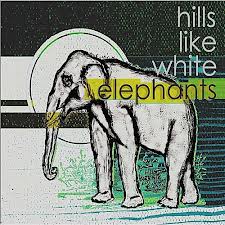 In the early 1920s, an American man and a girl, probably nineteen or twenty years old, are waiting at a Spanish railway station for the express train that will take them to Madrid. They drink beer as well as two licorice-tasting anis drinks, and finally more beer, sitting in the hot shade and discussing what the American man says will be "a simple operation" for the girl. 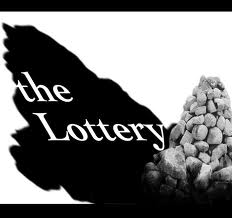 "The Lottery" is a short story by Shirley Jackson, first published in the June 26, 1948, issue of The New Yorker. Written the same month it was published, it is ranked today as "one of the most famous short stories in the history of American literature". It has been described as "a chilling tale of conformity gone mad. - Wikipedia 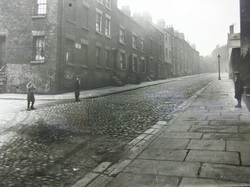 James Joyce's “Araby” is a short story centering on an Irish adolescent emerging from boyhood fantasies into the harsh realities of everyday life in his country. Joyce based this coming-of-age tale, which he wrote in 1905, on his own experiences while growing up in Dublin in the late nineteenth century. The London firm of Grant Richards Ltd. published the story in 1914 in Dubliners, a collection of fifteen of Joyce's stories. - Wikipedia 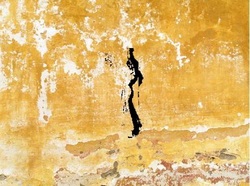 The story depicts the effect of confinement on the narrator's mental health, and her descent into psychosis. With nothing to stimulate her, she becomes obsessed by the pattern and color of the wallpaper. "It is the strangest yellow, that wall-paper! It makes me think of all the yellow things I ever saw – not beautiful ones like buttercups, but old foul, bad yellow things. But there is something else about that paper – the smell! ... The only thing I can think of that it is like is the color of the paper! A yellow smell." - Wikipedia
Powered by